What is violence?
What is Multiple Discrimination?
Violence wheel
Violence in Relationships
Letters of complaint

Our understanding of violence

Violence can take different forms and does not only start with a physical injury. There is physical, psychological, economic, verbal and sexual violence. If you are discriminated against, your identity is devalued, you are harassed or threatened, these are forms of violence. Violence can hurt you, limit you, make you feel insecure, leave psychological scars and have an impact on your health and finances.

We counsel people who experience homophobia, trans* discrimination and racism. Some also experience violence/discrimination because of an impairment, their age, their origin or because they have no or little money. Often, the multiple discriminations and experiences of violence occur in combinations.

Violence can be perpetrated by individuals, but also by authorities and other institutions, such as schools or hospitals. Structural violence means that you recieve limited or no access to the cultural, social and economic resources of society. For example, if you are in a wheelchair and there is no barrier-free access to a building that could be considered structural violence because structures are in place that limits accessibility.

Lesbians, bisexual women, trans*, inter*, non-binary and queer people may experience interpersonal violence and discrimination on the street, at work or in their family of origin. Thus, people also experience violence in organisations of and for lesbian, gay, bisexual, trans*, inter*, non-binary and queer people, in friendships and in relationships.

Structural violence is perpetrated by state officals and laws. For example, people experience violence at the hands of police officers when their personal details are checked without reason, the police use massive physical violence during operations or treat some people, for example people of colour and/or trans*, as criminals.

We speak of structural violence when seemingly neutral regulations or criteria are used to disadvantage individuals or social groups. If only heterosexual people are portrayed in TV series and no lesbians, bisexual or gay people appear, then this is an example of structural homodiscrimination.

The Transsexual Act (TSG, German: “Transsexuellengesetz”) is an example of violence caused by legal regulations. Trans* people who want to take advantage of medical and legal options for gender reassignment are labelled as mentally ill and forced to undergo psychological assessments.

What is Multiple Discrimination?

Lesbian, bisexual, gay, trans*, inter*, non-binary and queer people experience discrimination not only because of their sexual orientation or gender.

Here is an example: A woman of colour is not taken seriously by the police after a car accident and is harassed with jokes. She assumes that it is because of her accent, her androgynous appearance and the rainbow sticker on her car. Here, several relations of discrimination such as racism, homophobia and (hetero)sexism interweave. They cannot be separated from each other and take place on several levels. The violence is composed of racist devaluation and homophobic and sexist prejudices. This denies lesbianism as a self-determined way of life and does not take it seriously. This specific discrimination is called multiple discrimination.

It can take different forms, such as:

Our aim is to work against all forms of violence and discrimination. We find it important to include in anti-discrimination work the different experiences of discrimination of Lesbian, Bisexual, Gay, Trans*, Inter*, Non-Binary and Queer people. such as racism, classism, ageism, rejectionism, etc. We want people to have the opportunity to live their lives authentically.

Identity does not know an either-or. 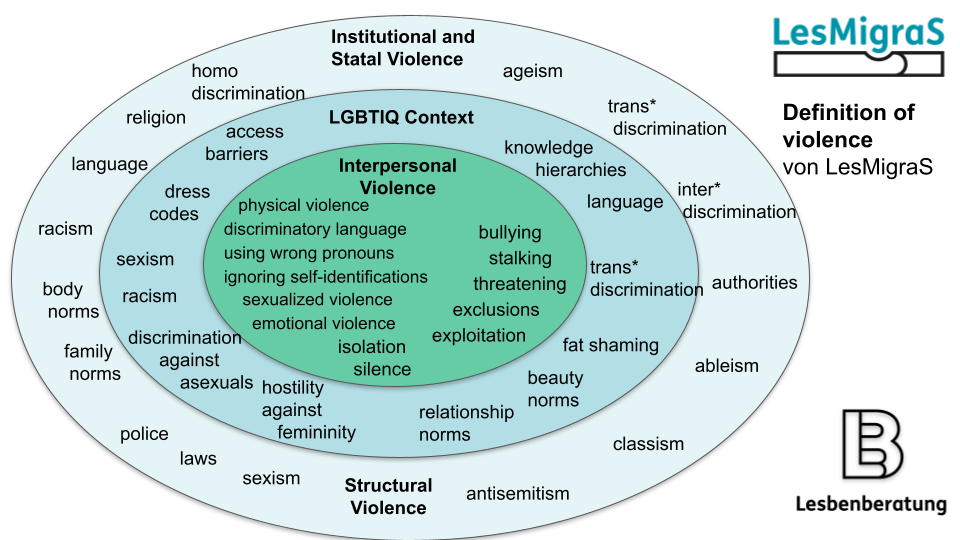 The outer circle contains examples of forms of violence and discrimination that shape our society. Discrimination relations are listed here, such as racism, trans* discrimination, classism.

Institutions that are structured in a discriminatory way are also named here (e.g. police, laws). The list also includes social norms, such as body norms, family norms and language.

These forms of violence shape an individual’s everyday life and leed to individuals with certain intersections to having more privileges than others.
Every form of interpersonal violence always takes place within this framework.

The middle circle functions like a prism or filter.

In certain contexts and communities, certain relations of discrimination are found to a lesser extent than in society as a whole.

In lesbian-gay-bi-trans*-inter*-queer (LGBTIQ) communities there is less homo discrimination. Often certain communities or contexts form themselves in order to reduce structural violence. In the image of the prism, certain forms of violence are broken or filtered out.

Interaction of the Circles

Interpersonal violence always takes place within the framework of structural violence and is often shaped by the context in which it is perpetrated.

For example, when a trans* Person of Colour with an unsecured residence status experiences stalking from a white lesbian with German citizenship, this violence takes place within the social framework of racism and trans* discrimination.

It is a concrete situation of violence embedded in the everyday experience of social discrimination. The experience of violence is also shaped by the context in which it takes place and it is important to remember that racism and trans* discrimination also occurs in the LGBTI context. In our previous example although the person perpertrating the crime is white, they may be more likely to be trusted by authorities than the tran s* Person of Color they are stalking.

Trans* people of colour have few safer spaces and Stalking can further limit these places.

Being embedded in structural violence and a queer context also determines what resources the person has available to cope with the violence they have experienced. There are no crisis shelters for trans* people where the person could turn to because of stalking. So: What options does a trans* person of colour have? Do they want to turn to the police? Does this person feel safe to do so or have they already experienced discrimination that made them believe this option is unsafe? What experiences did they already have with the authorities due to their residence status? Do they have to expect negative consequences for themselves if they raise the issue of stalking? What are the struggles with stalking in the queer context? What knowledge is there to support an affected person?

It is important to take all of these questions into consideration, for an anti-violence work that is transformative as well as centering the people affected by violence.
There cannot be a fixed plan for supporting all people who have experienced violence and discrimination.

In order to discover how best to support someone affected by violence one must understand how they are positioned in the world and how these intersections may impact the way in which they experience violence. It is also important in which context they move in order to understand the experience of violence appropriately and to develop suitable strategies for action.

Violence may exist in any form of a relationship (friendly, romantic or sexual) and does not always include physical or sexual violence. Abusive language, humiliation and threats, insults, isolation and economic control are all examples of Violence.

This violence can have many effects and consequences on one’s own behaviour and well-being.

If aspects of the following list sound familiar to you, we encourage you to seek support. Although the behavior may not blatantly be abuse it may be useful to speak to a knowledgable professional about your experience.

Do you believe you are experiencing violence? Do you feel unsafe in the relationship? Do you find yourself often unhappy or frightened because of your relationship?

Please reach out to us.

How can I recognise violence in relationships?

Guideline for letters of complaint

Letters of complaint give you the opportunity to write about situations of discrimination you have experienced or perceived. You can describe your situation, make demands or ask for a statement.

At LesMigraS we are happy to support you in formulating such a letter and/or writing letters of complaint as a counselling centre. We also offer advice on how to proceed and how to deal with response letters.

Here you will find the most important points in brief, more detailed below:

Who is the letter of complaint addressed to?

In some institutions there is also a specific complaints office to which you can send your letter. We can support you in finding the right addressee for your letter.

What happened? Why are you writing the letter of complaint?

In the first paragraph it is good if you briefly and concisely describe why you are writing the letter. What do you want to complain about? What discrimination did you experienced?

What demands, expectations or wishes do you have?

How would you like the situation to be handled? Do you have specific demands for compensation? Do you want an apology? Would you like to have a discussion?

If your discrimination falls within the scope of the General Equal Treatment Act (AGG), this usually refers to discrimination you experience at work, when looking for accommodation or when concluding contracts and services, you have the possibility to sue for injunctive relief or compensation. The legal deadline is that you send the complaint letter within two months of becoming aware of the discrimination. You are welcome to contact us for advice on whether you have been discriminated against under the AGG and what your options are.

This translates to: “With this letter, I am also keeping open the possibility of a complaint under the General Equal Treatment Act (AGG) for injunctive relief and, if necessary, compensation, and I am formally asserting my claims under §21 para. 1 and 2 AGG.”

It is good to set a deadline for a reply. In general, this is two weeks.

How do you want to deal with the correspondence?

You can reserve the right to publish the correspondence for documentation or educational purposes. In that case, it is important to point this out in your letter.

How do you want to deal with the reply?

In most cases you can expect a reply to your letter of complaint. However, the reply may not always be what you wanted. It is important that you are not left alone with an unsatisfactory response. You are welcome to contact LesMigraS to disscuss this and to search for further possibilities for action together. 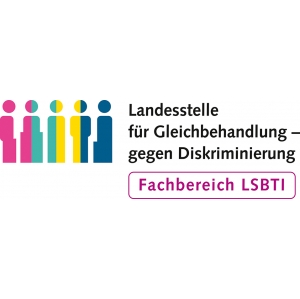 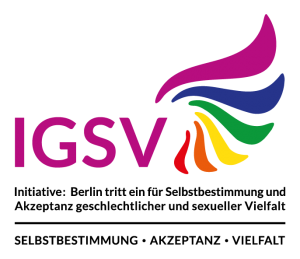